On February 22, 2022, SHP Studio hosted the opening of a private exhibition of graphic works by the artist Alexander Nikolenko “Time”.
The palindromic date was not chosen by chance, it is identical to the name of the exhibition, being a symbol of the movement of time and the renewal of the Universe.
The exposition is represented by five works, united by a single theme of time in various guises. The proposed method of Pavel Filonov is taken as the basis of the style: from the particular to the general, when the picture appears as a living organism and seems to grow due to the division of atoms. But unlike Filonov, in painting and graphic art, a lot of color and small details, A. Nikolenko, as he himself says, “sought to make the images more poster-like and include them in the general outline.”
Harmony in simplicity and purity is, perhaps, the most popular constant of the painter Alexander Nikolenko. 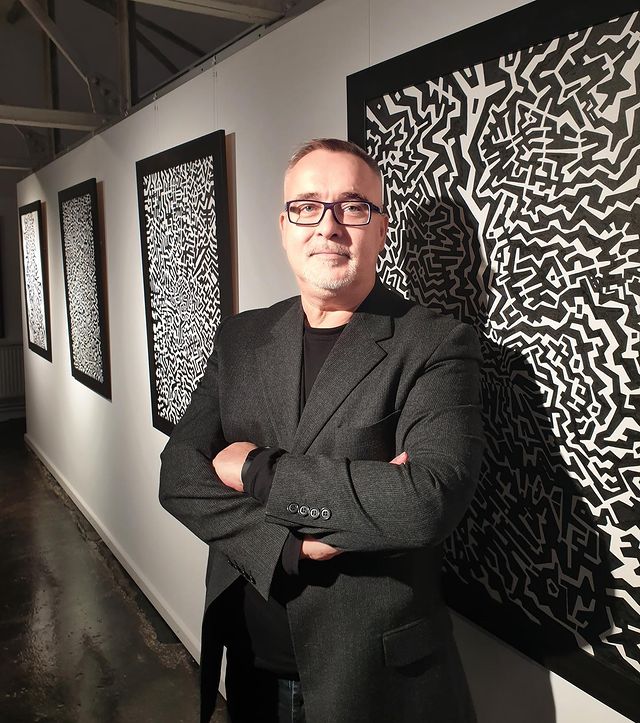 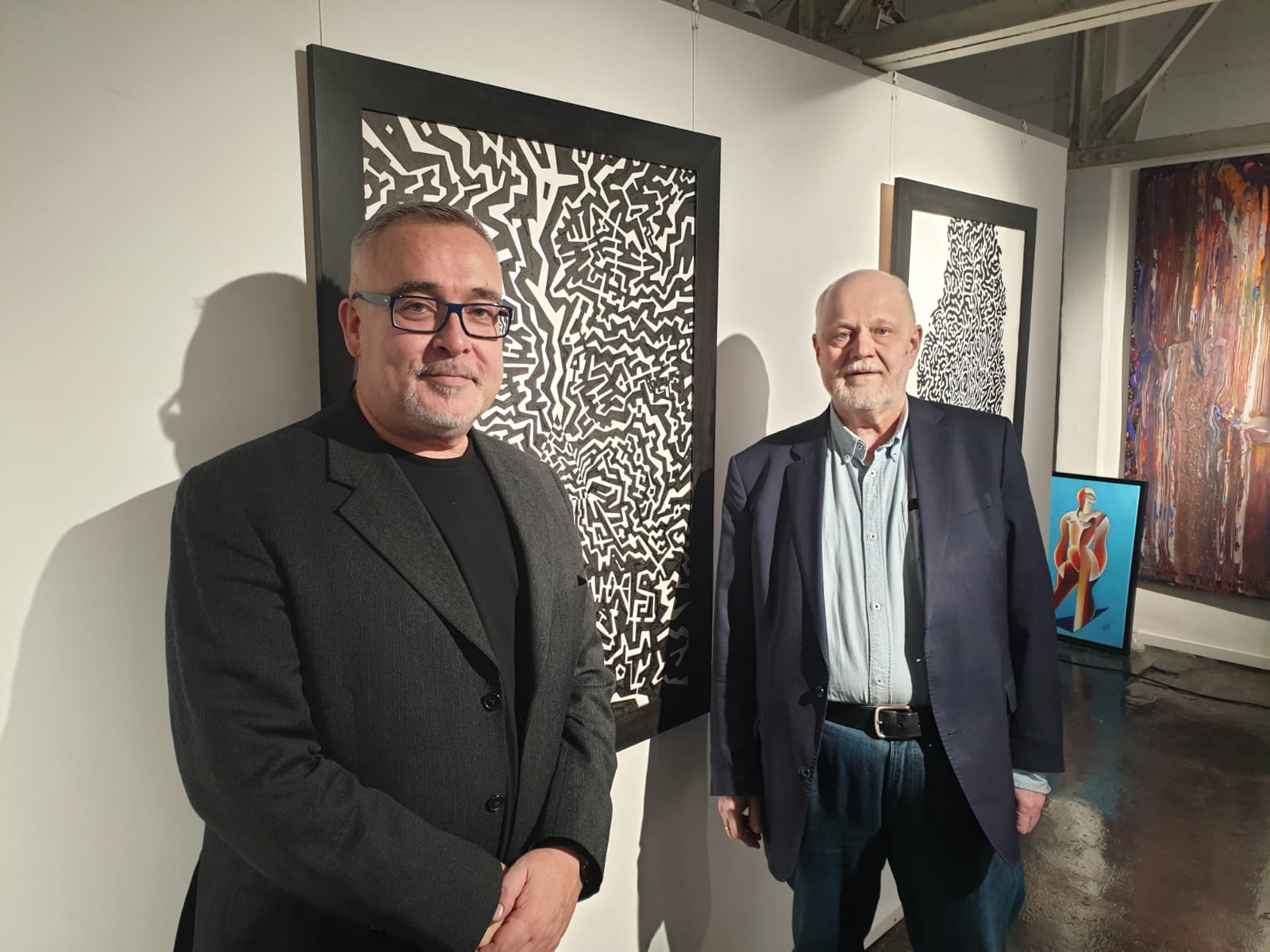 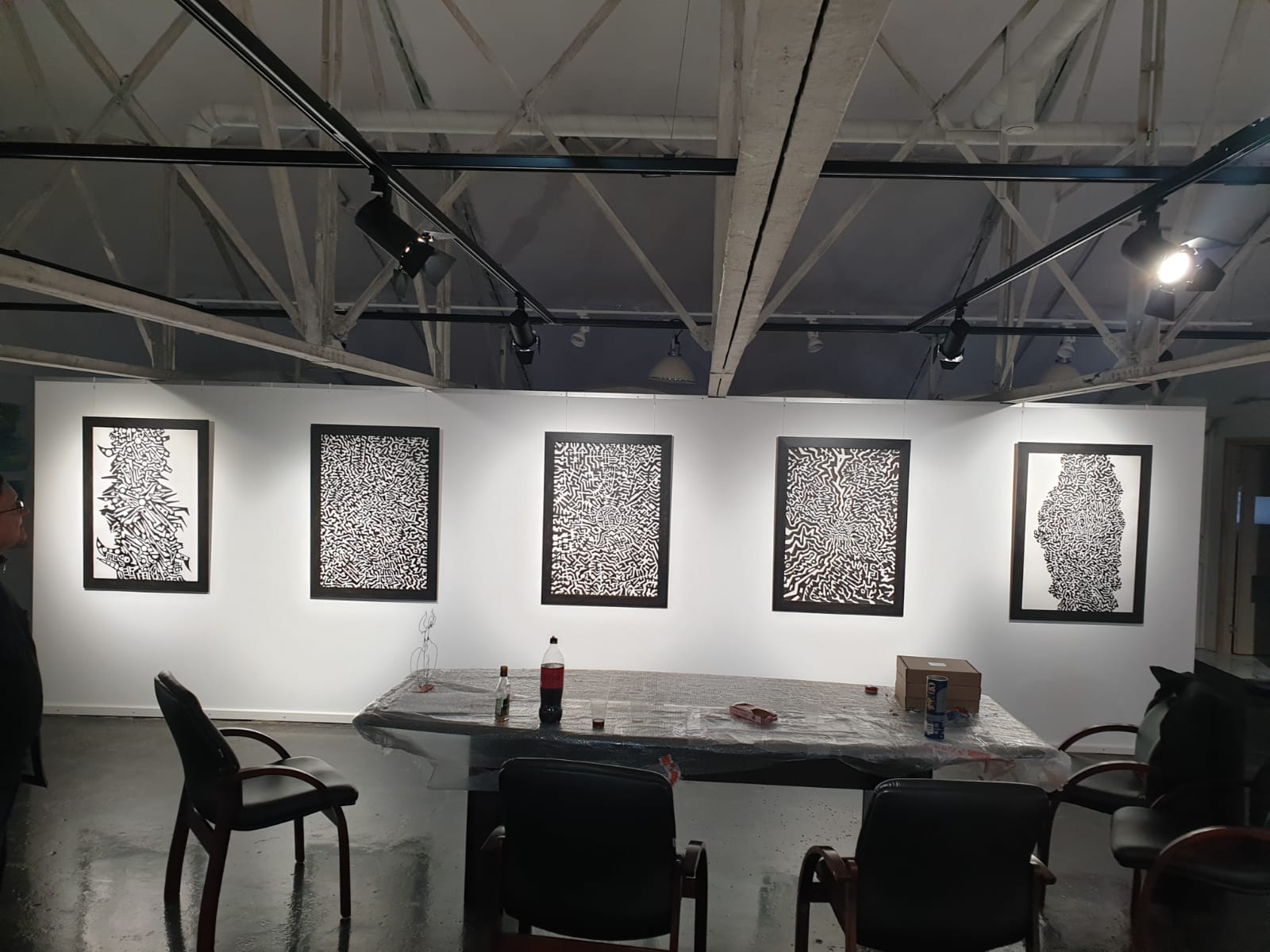 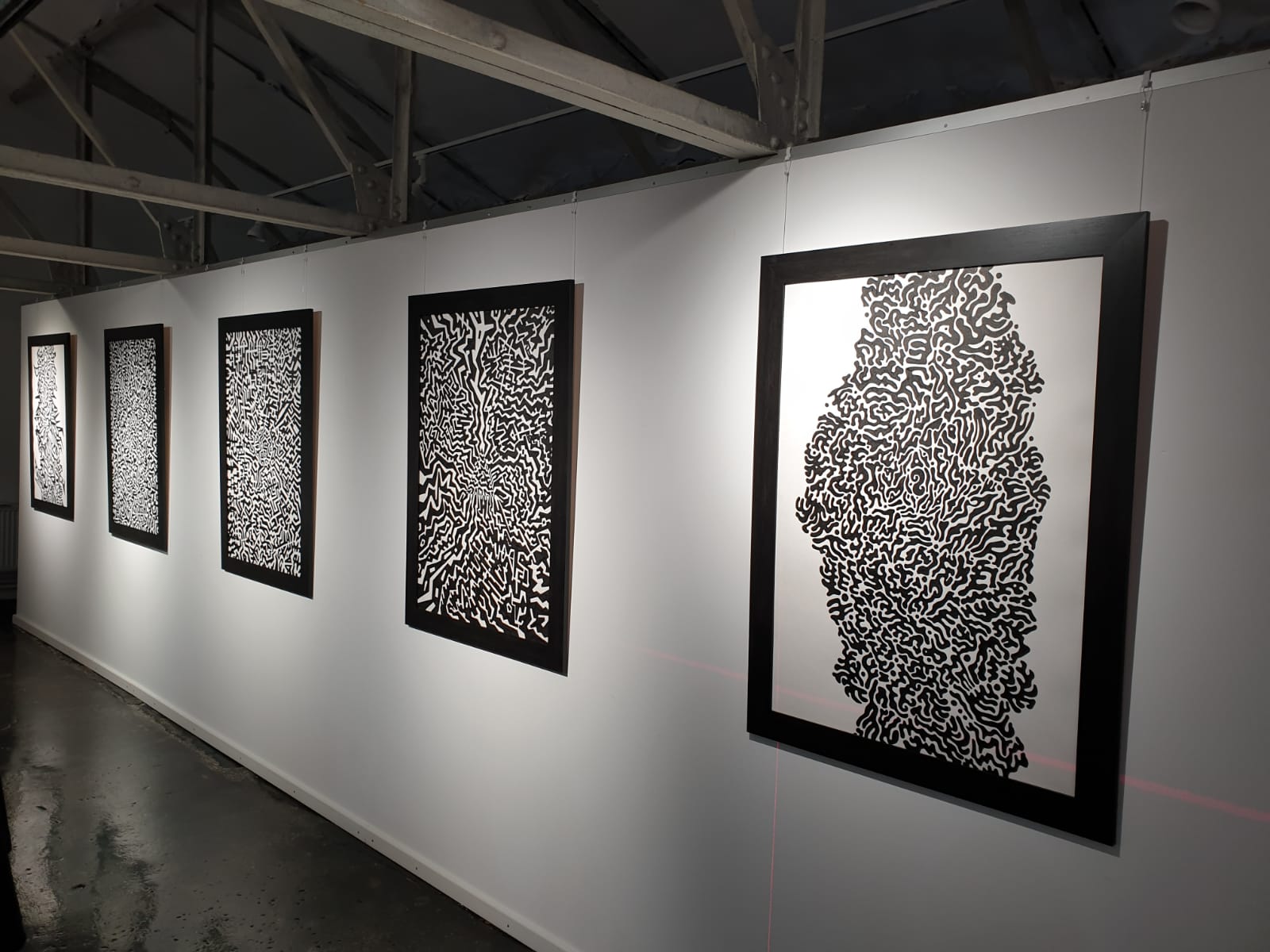 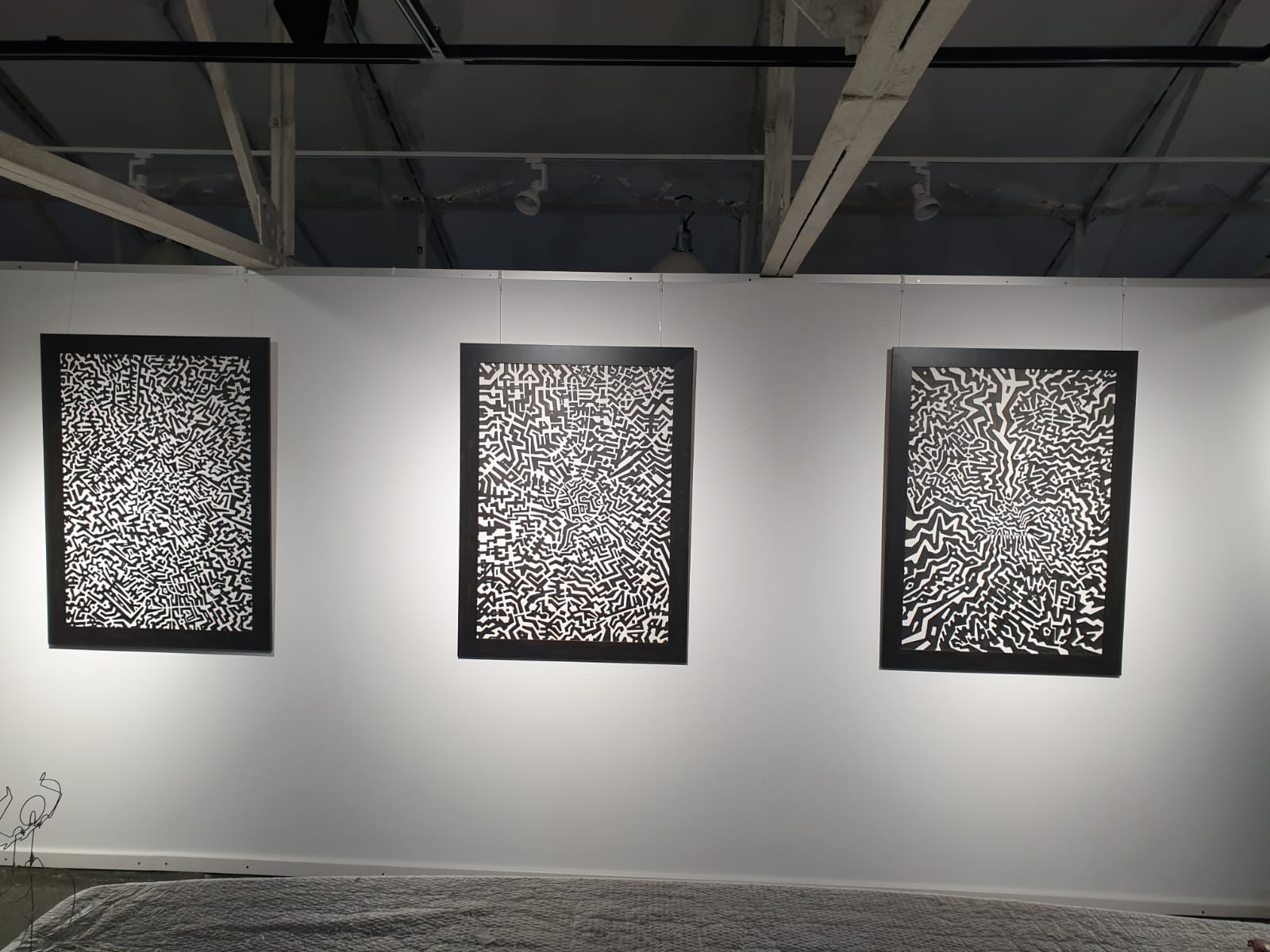 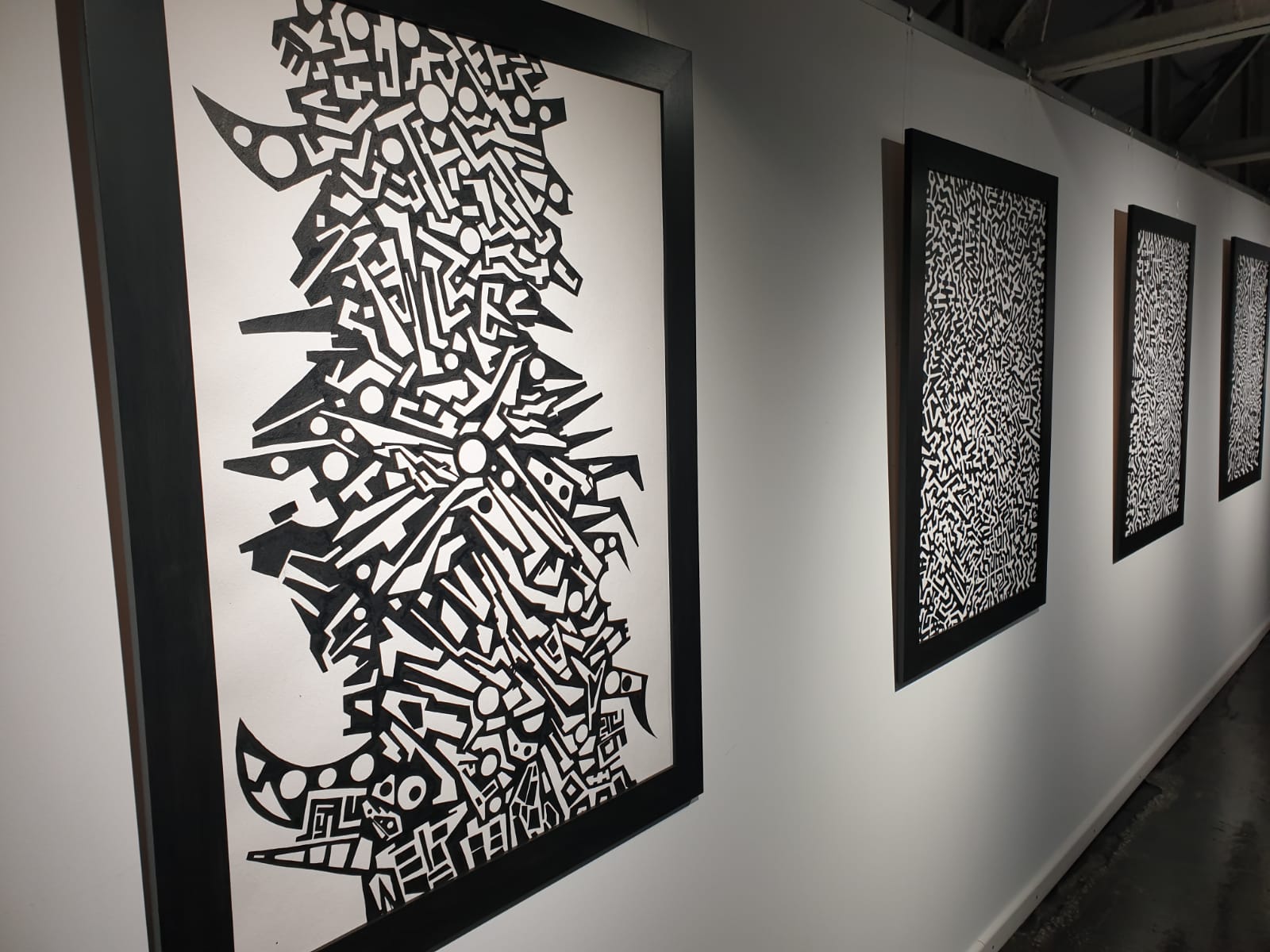 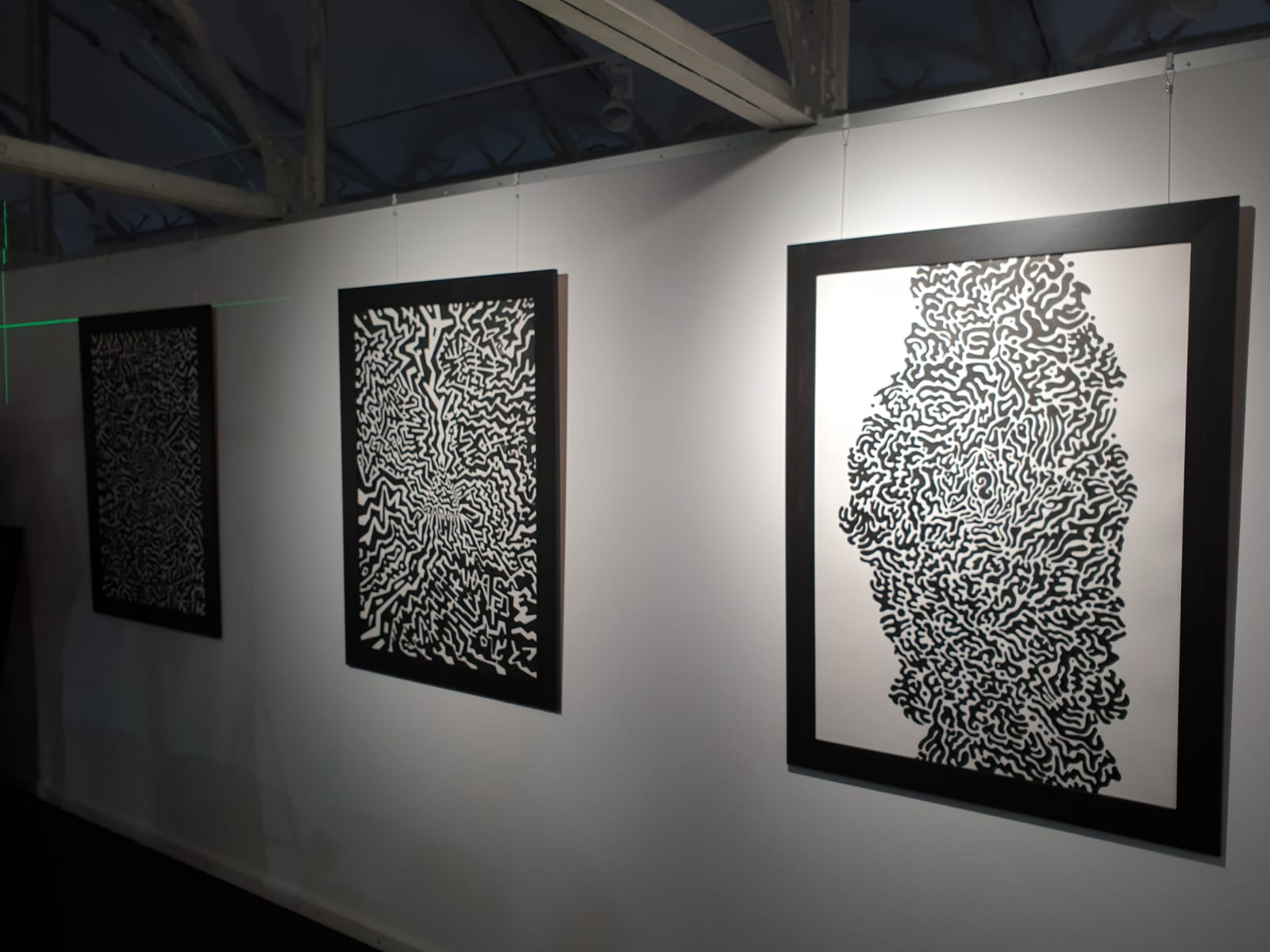 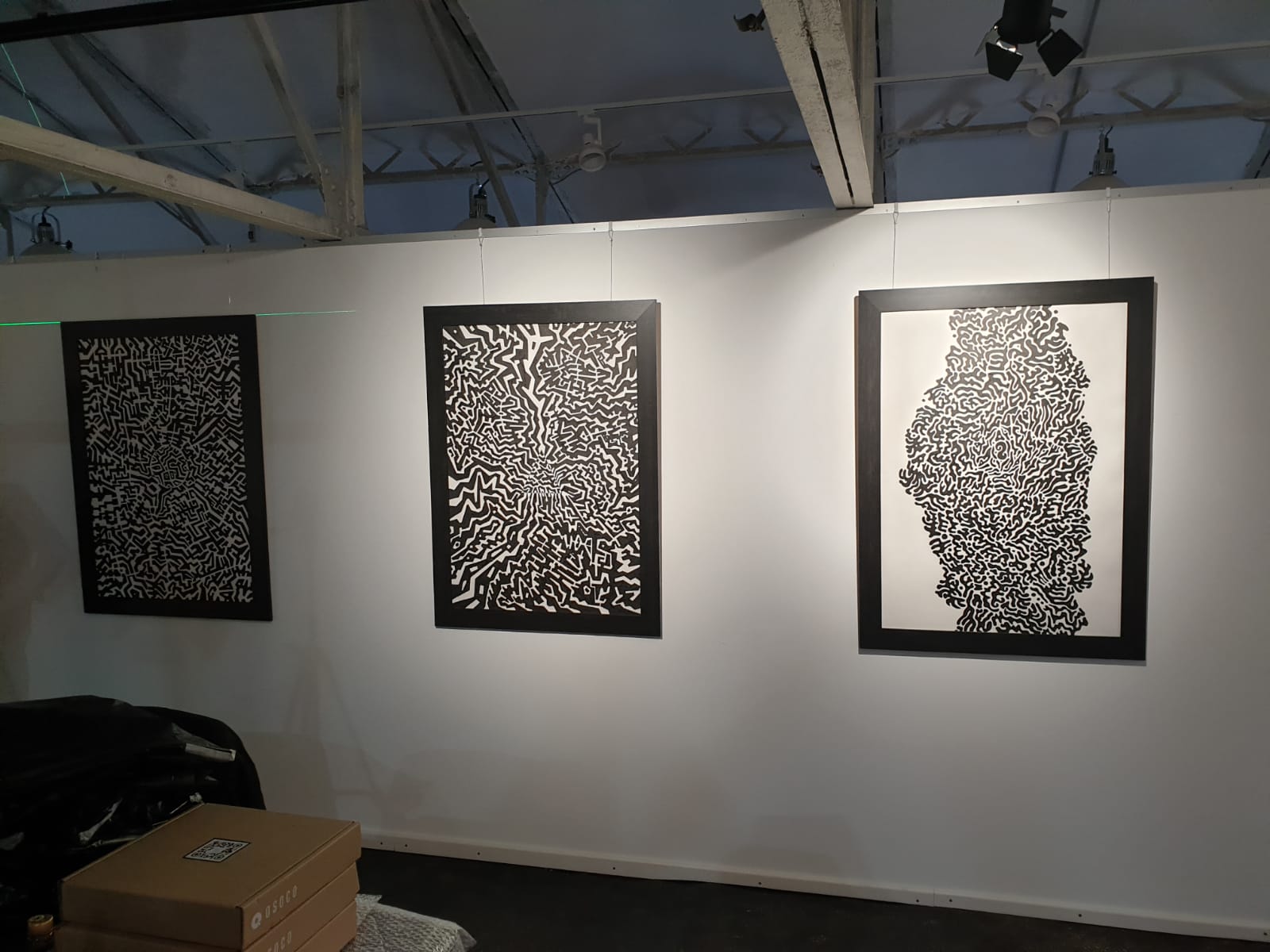 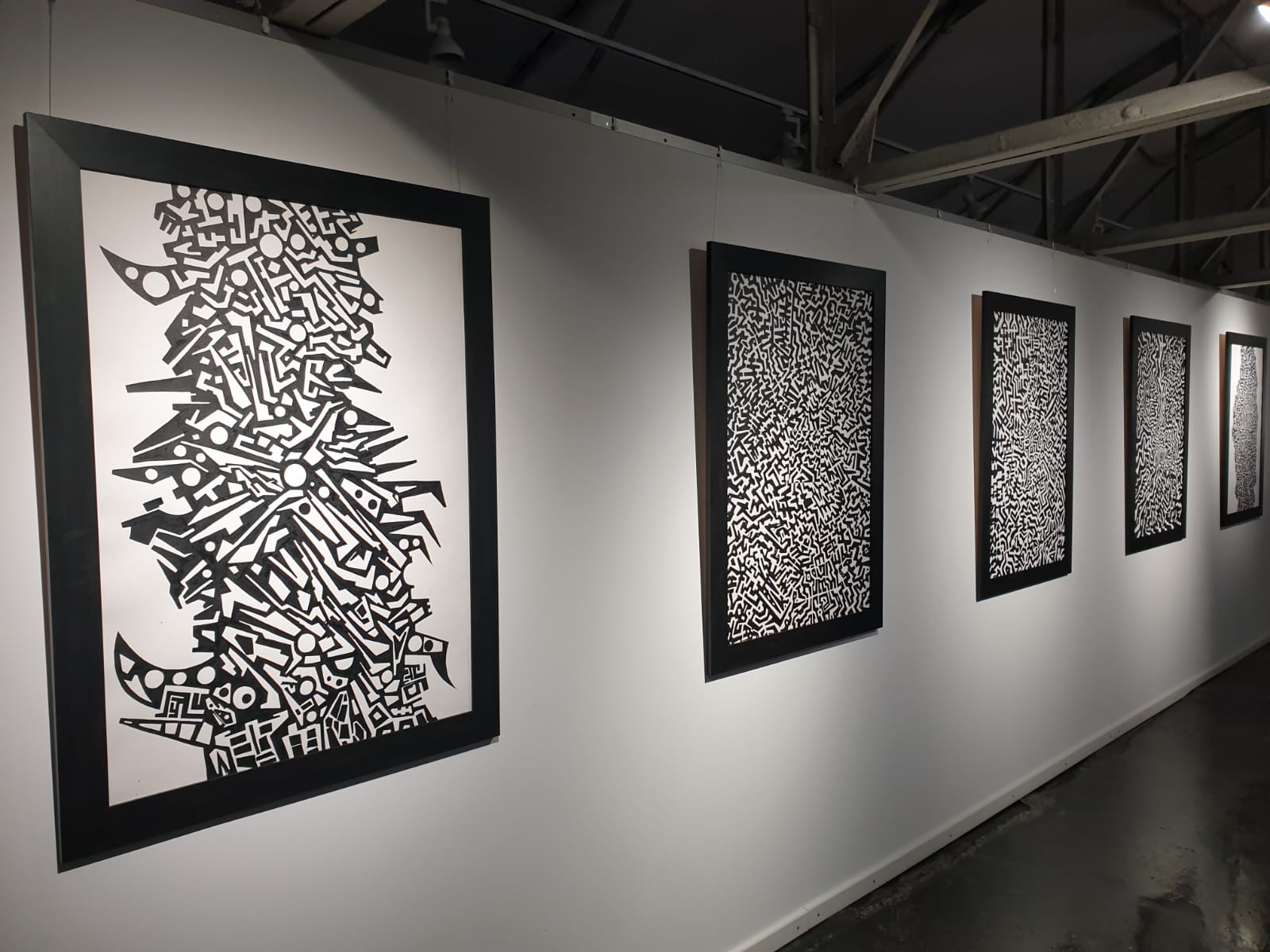 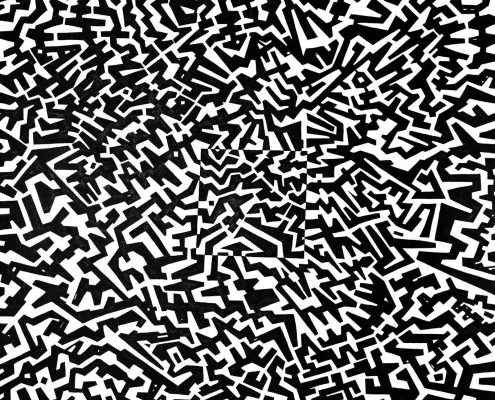 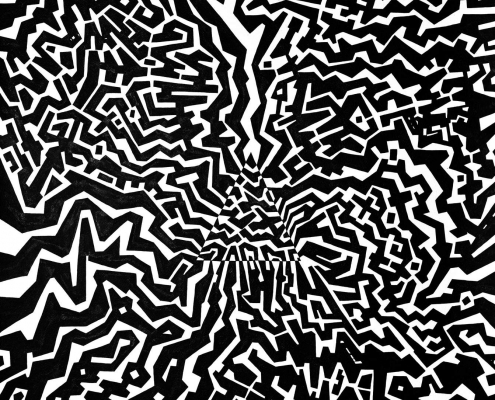 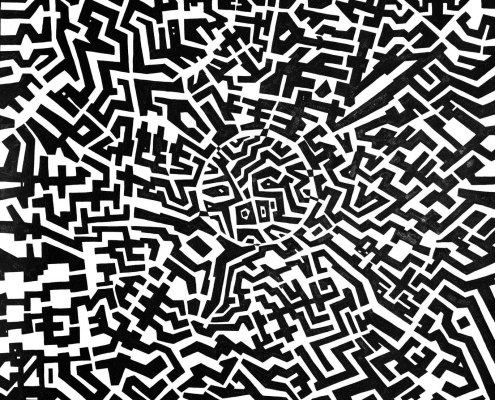 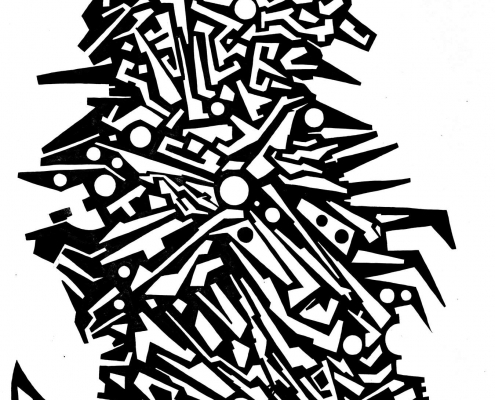 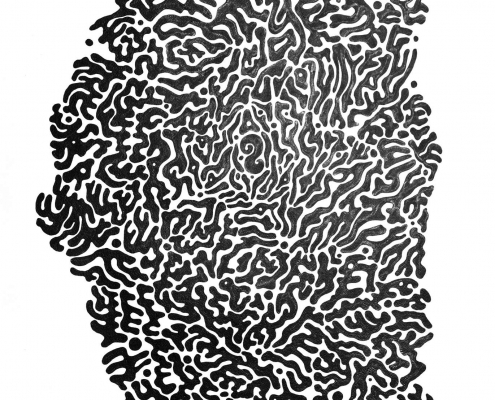