Nautica is the new art&luxury collection from European and Russian artist and master Alexander Nikolenko. In a series of sea-themed artworks he explores deep archetypical connection between marine element and human consciousness.
Carl Jung thought of our consciousness as an island, surrounded by borderless ocean that represents the unconscious. Alexander Nikolenko’s art objects represent patterns and archetypes, a guiding threads in the dark depths of that unconsciousness. His deep feeling for the marine themes rooted in his past – all his childhood and youth passed near Baltic, Japan and Black seas.
Diving into the symboilsm of cradle of life, Alexander Nikolenko is actualising the timless role of the artist – to explore unknown and secret spaces of the unconscious. And if result of such artistic research in the ancient past was a successful hunt or victory, and in modern days it is an aesthetic solution for overloaded consciousness, drowned in the digital ocean of information. 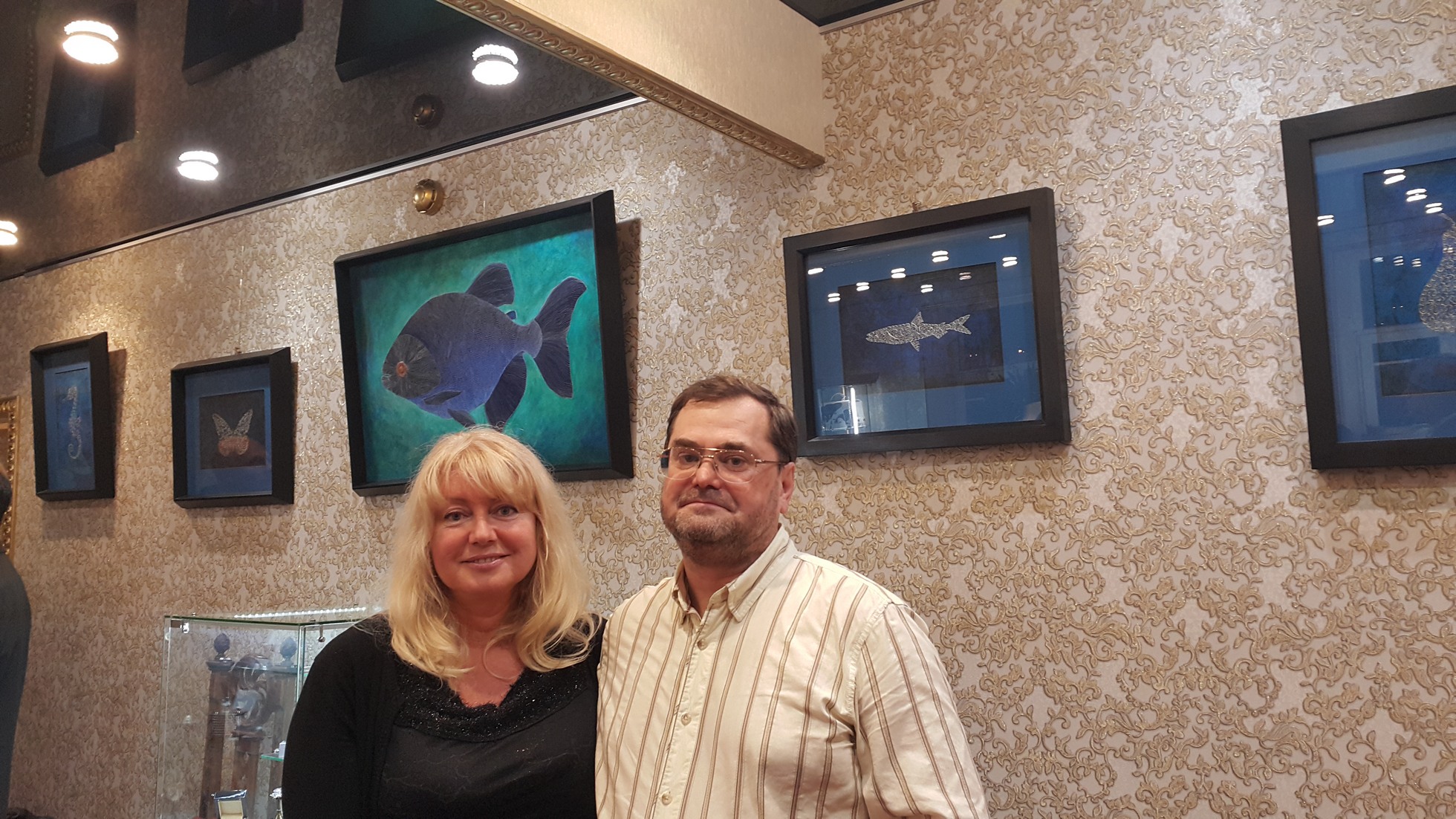 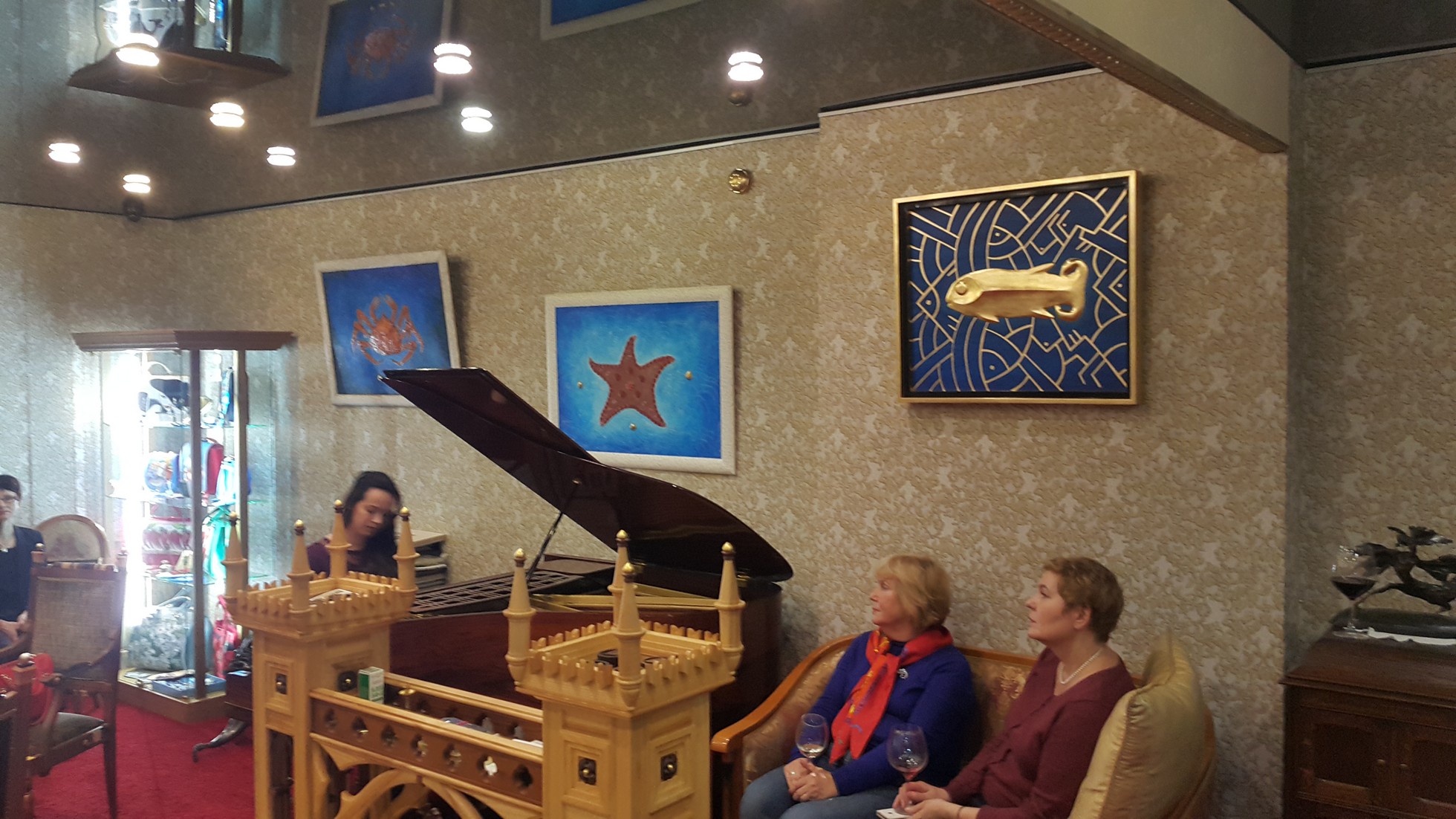 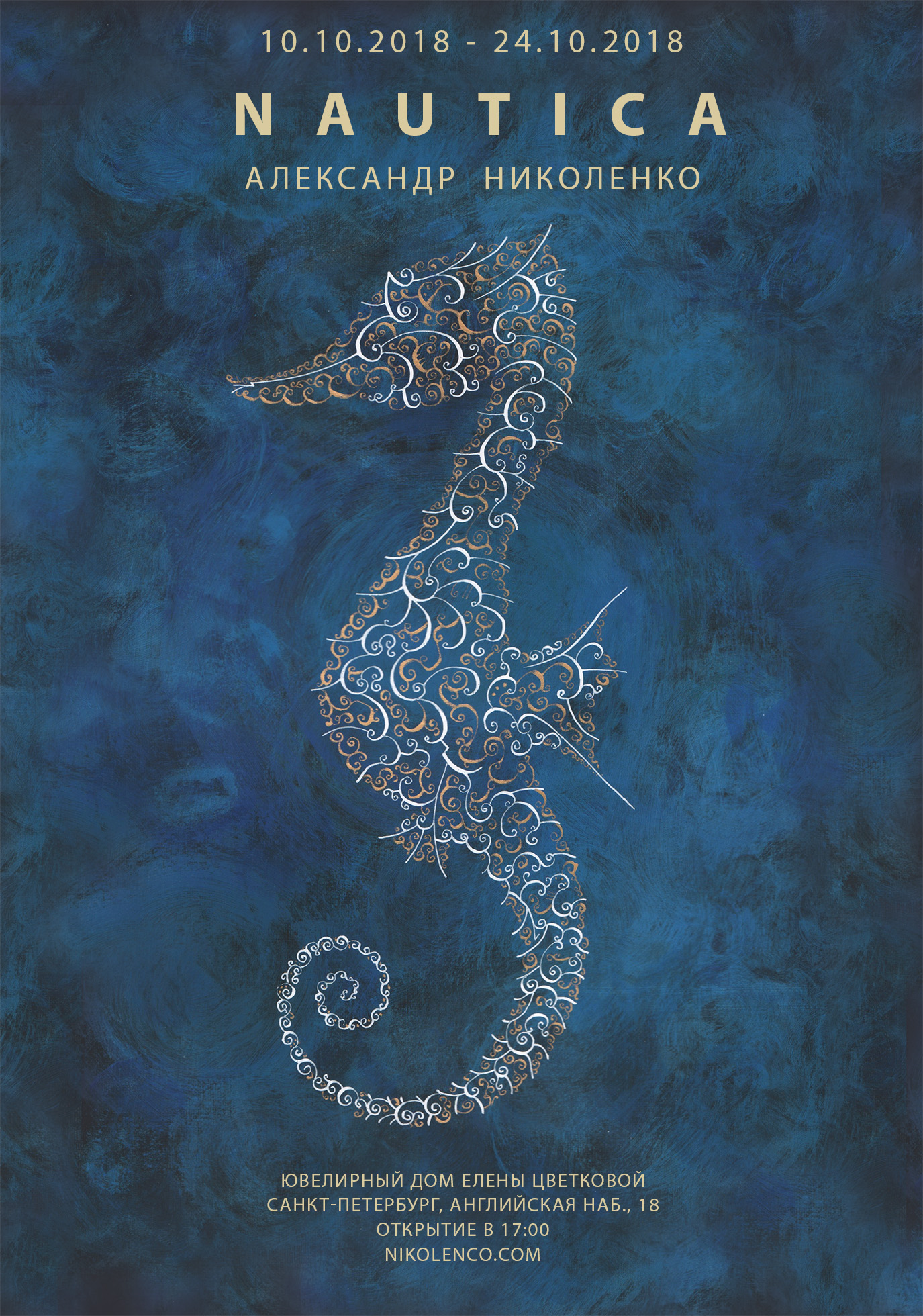 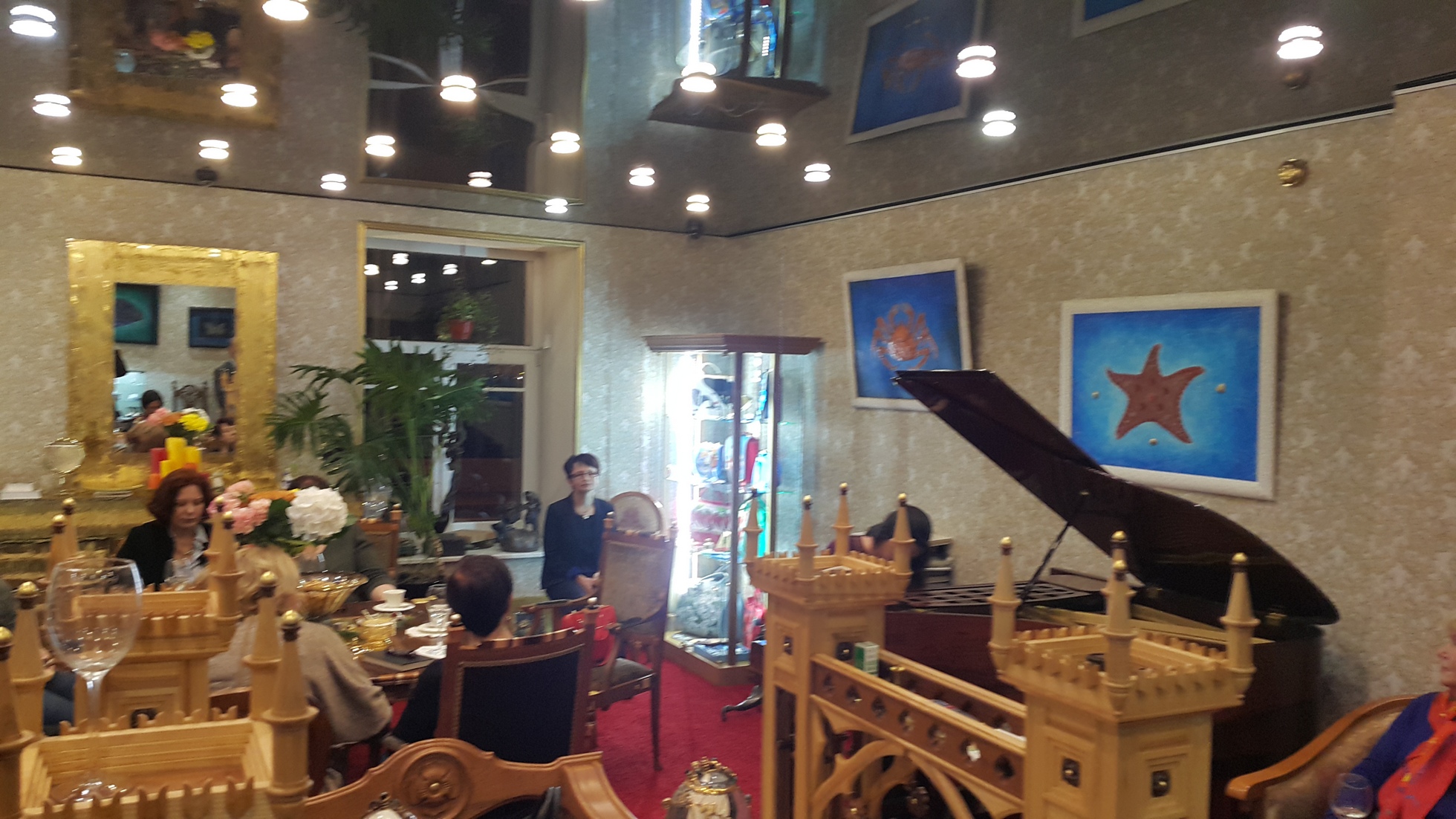 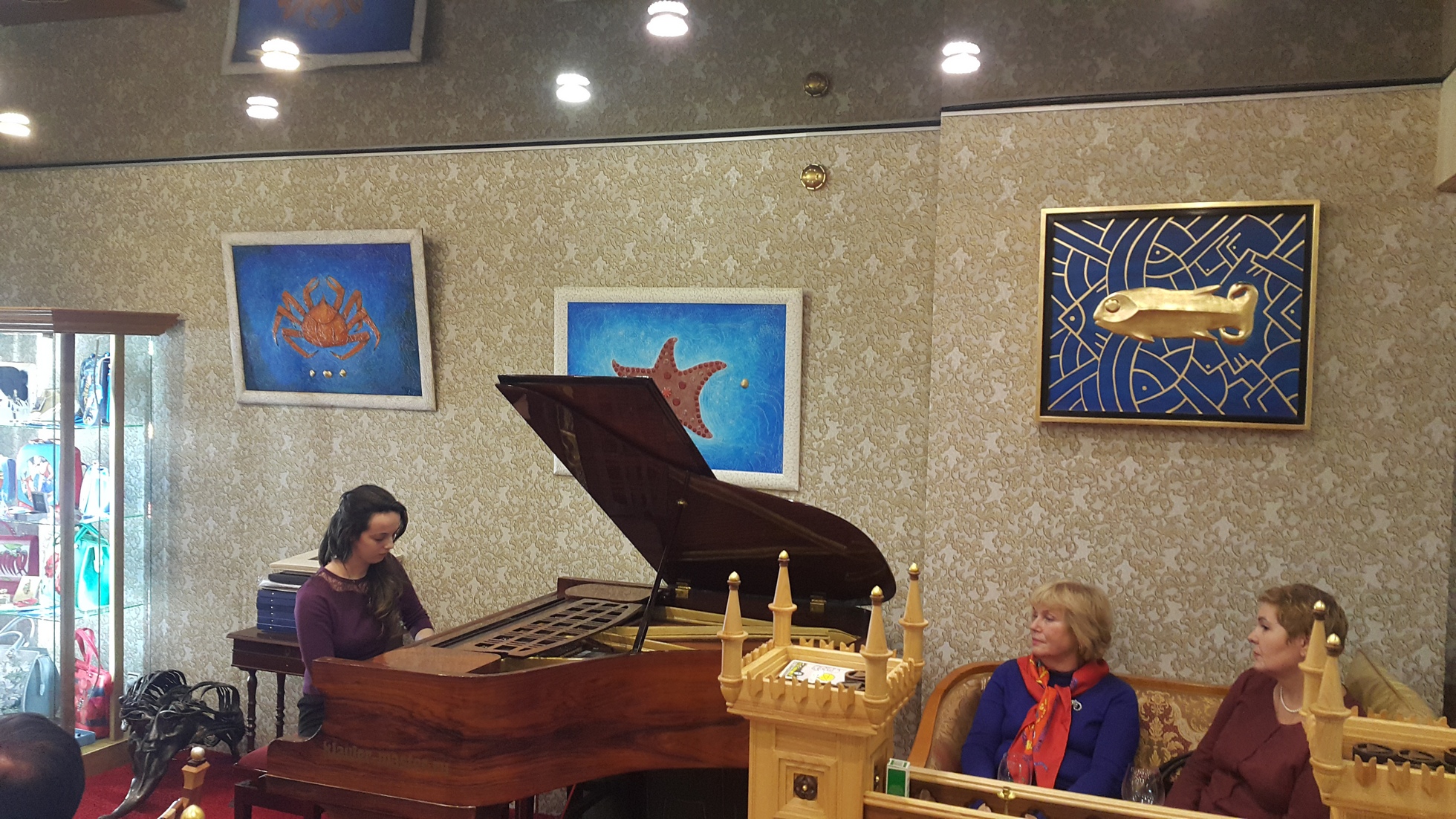 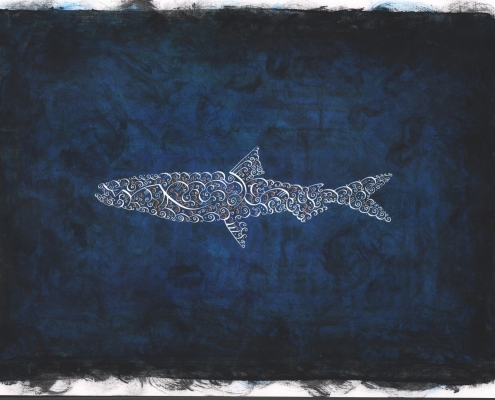 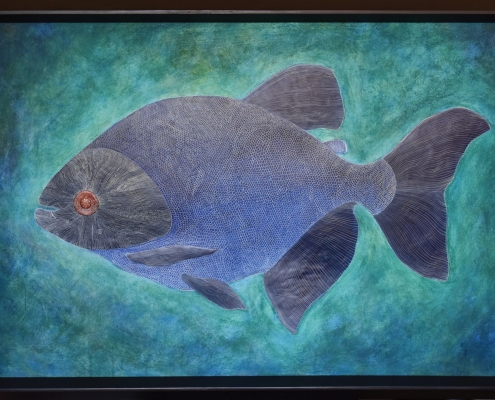 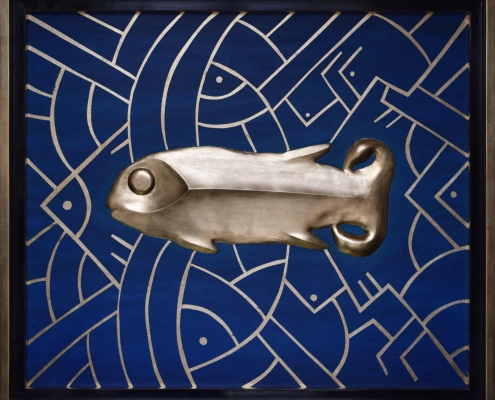 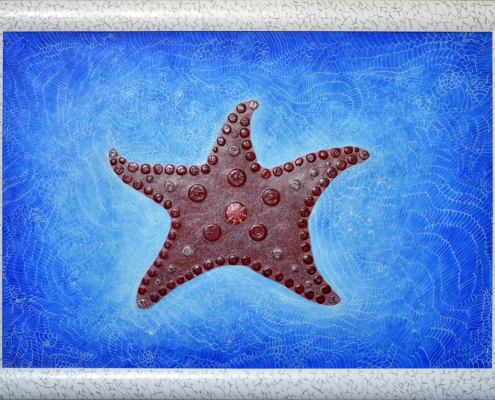