FROM STROKES TO SYMBOLS

The new project of St. Petersburg artist Alexander Nikolenko is an attempt to study the emergence and development of communication in the primitive societies.
In these artworks he tries to reproduce the sensation of a primitive artist in a period where the main tool of communication, oral language, did not exist or was in an early stage. Petroglyphs and rock paintings were the main form of communication, providing an advantage for the tribal survival and the coordination of efforts to secure this. The project aims to plunge the viewer into a world of archetypes and primary manifestation of the first experiences and magical state of a primitive man mind; this state of consciousness in which the world has not yet been bifurcated in the natural and the supernatural. The traces on the surface of the stone formed the narrative of the first message, reflecting the evolutionary path that took primitive art – from stroke to symbol, and then – to the word. The project is presented by a series of black & white works “Prehistoric” presented in a strict minimalist manner simulating petroglyphs.
The artist created this series in this year, 2016, and this is the first time they are exposed and shown to the public. 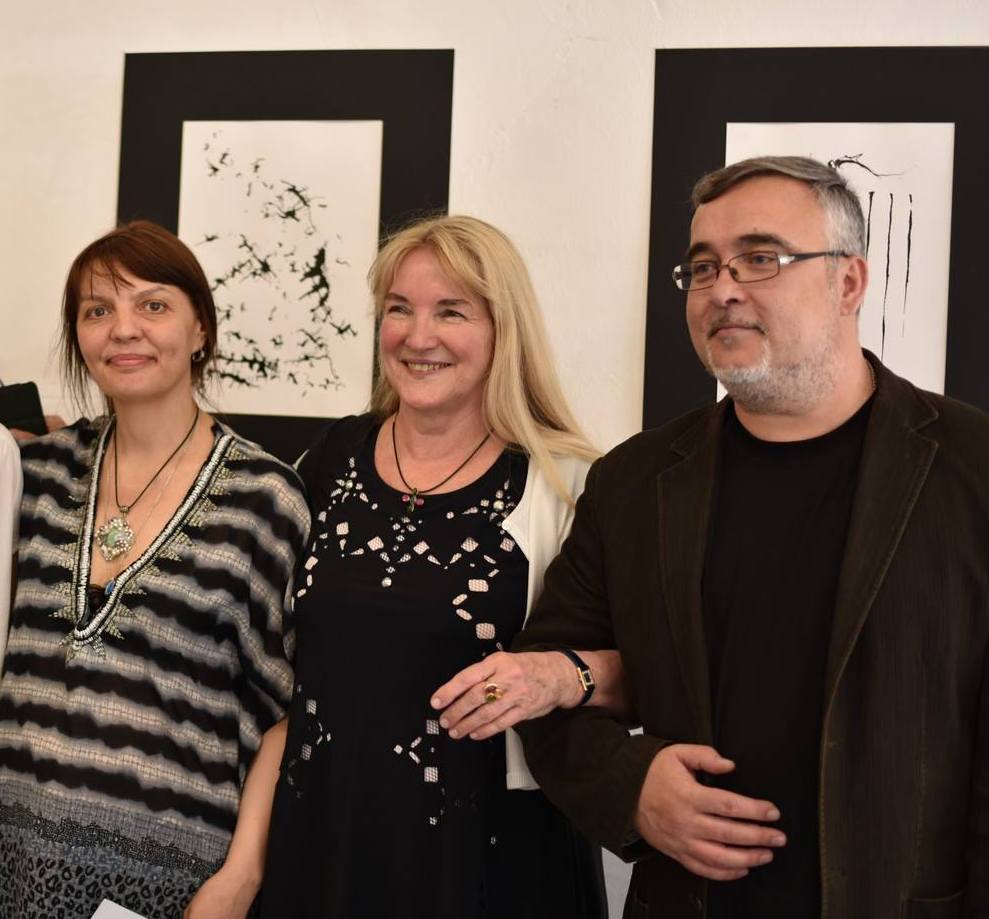 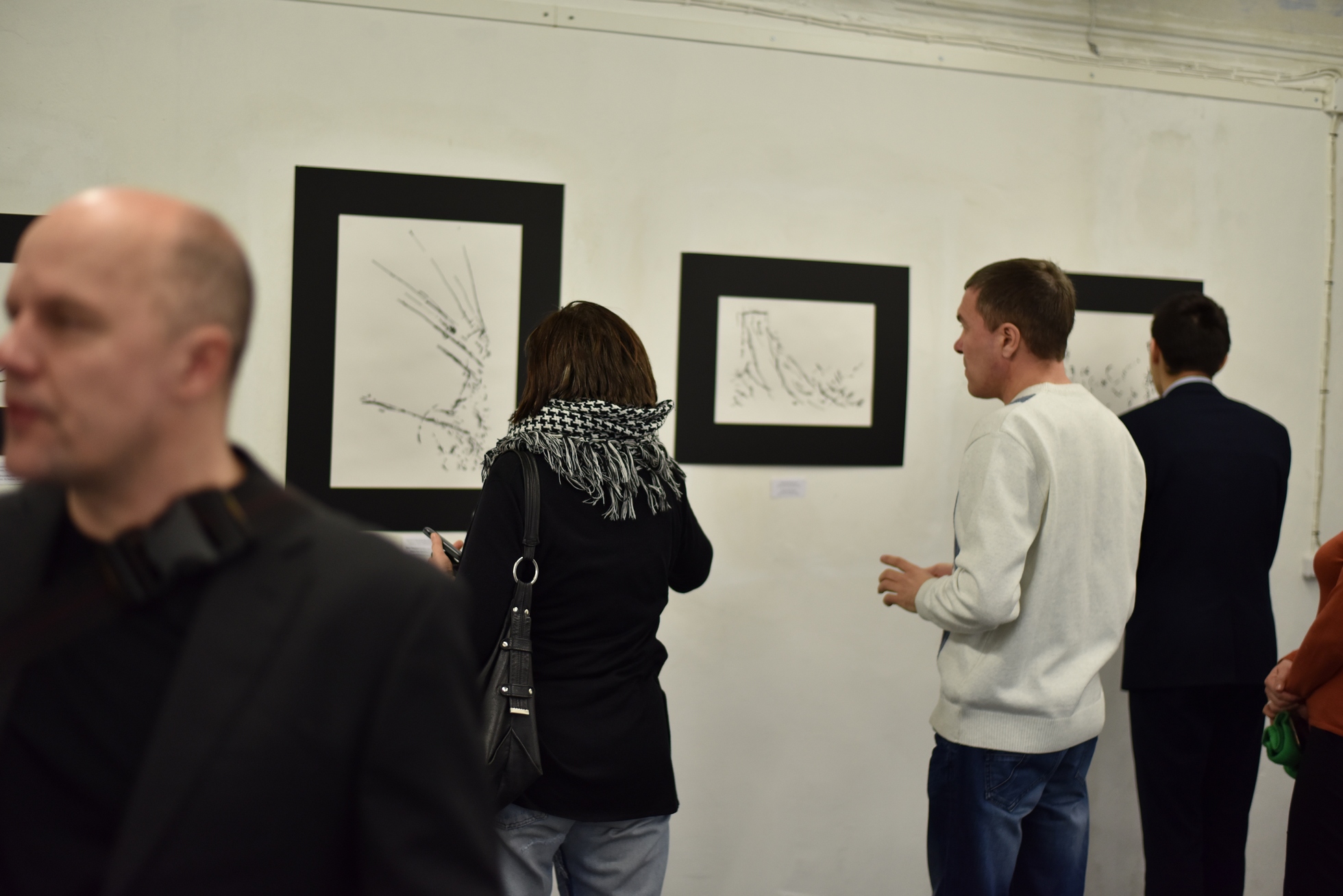 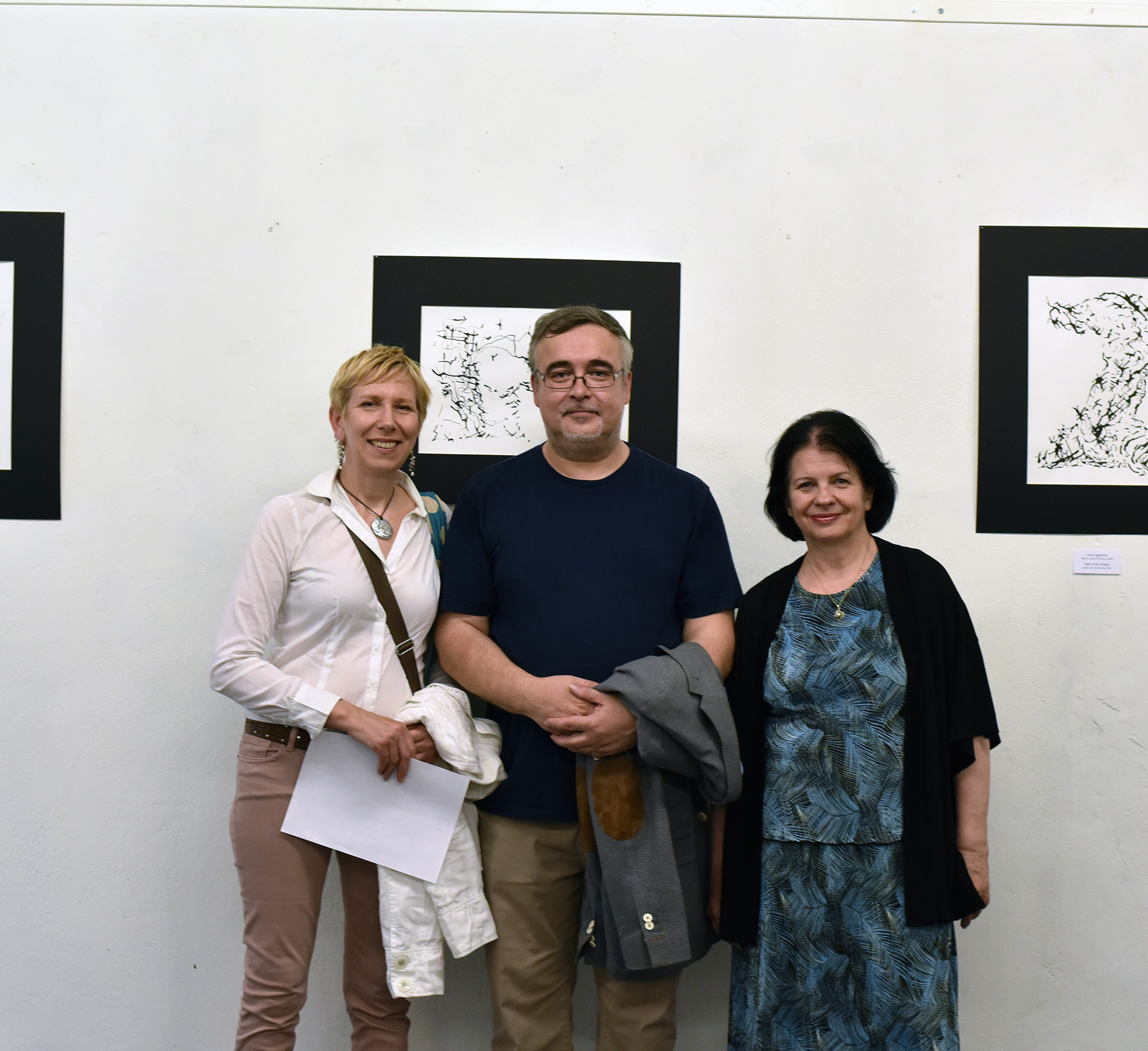 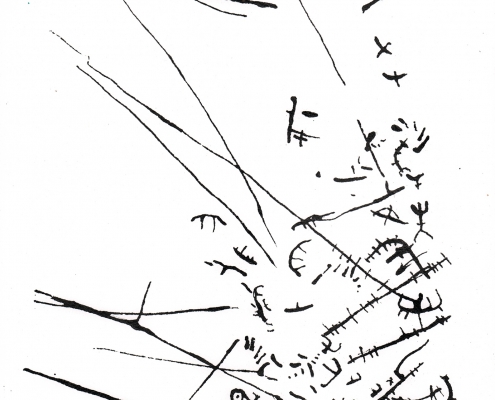 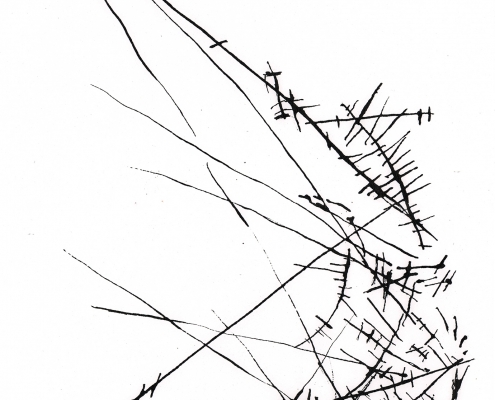 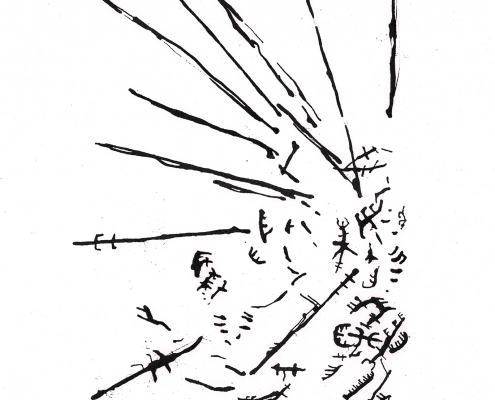 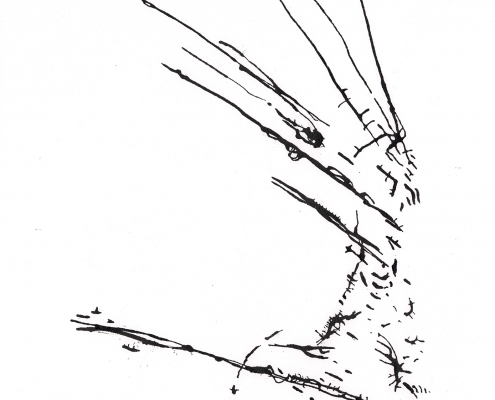 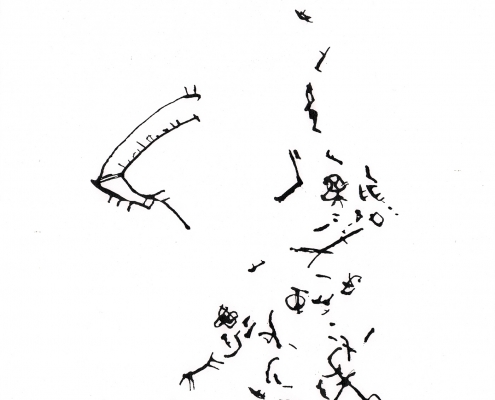 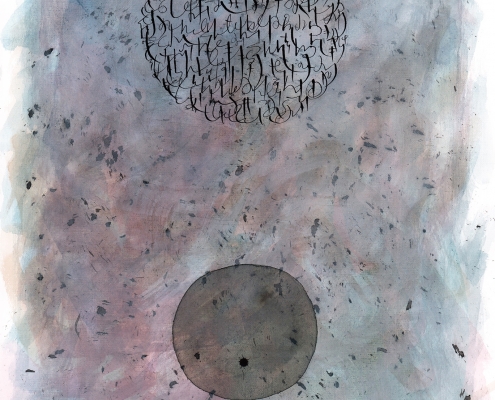